vOLUNTEERS_cz
We support Ukranian army
We find the most beneficial offers on the market or make items ourselves
we provide army with:
Bulletproof vests 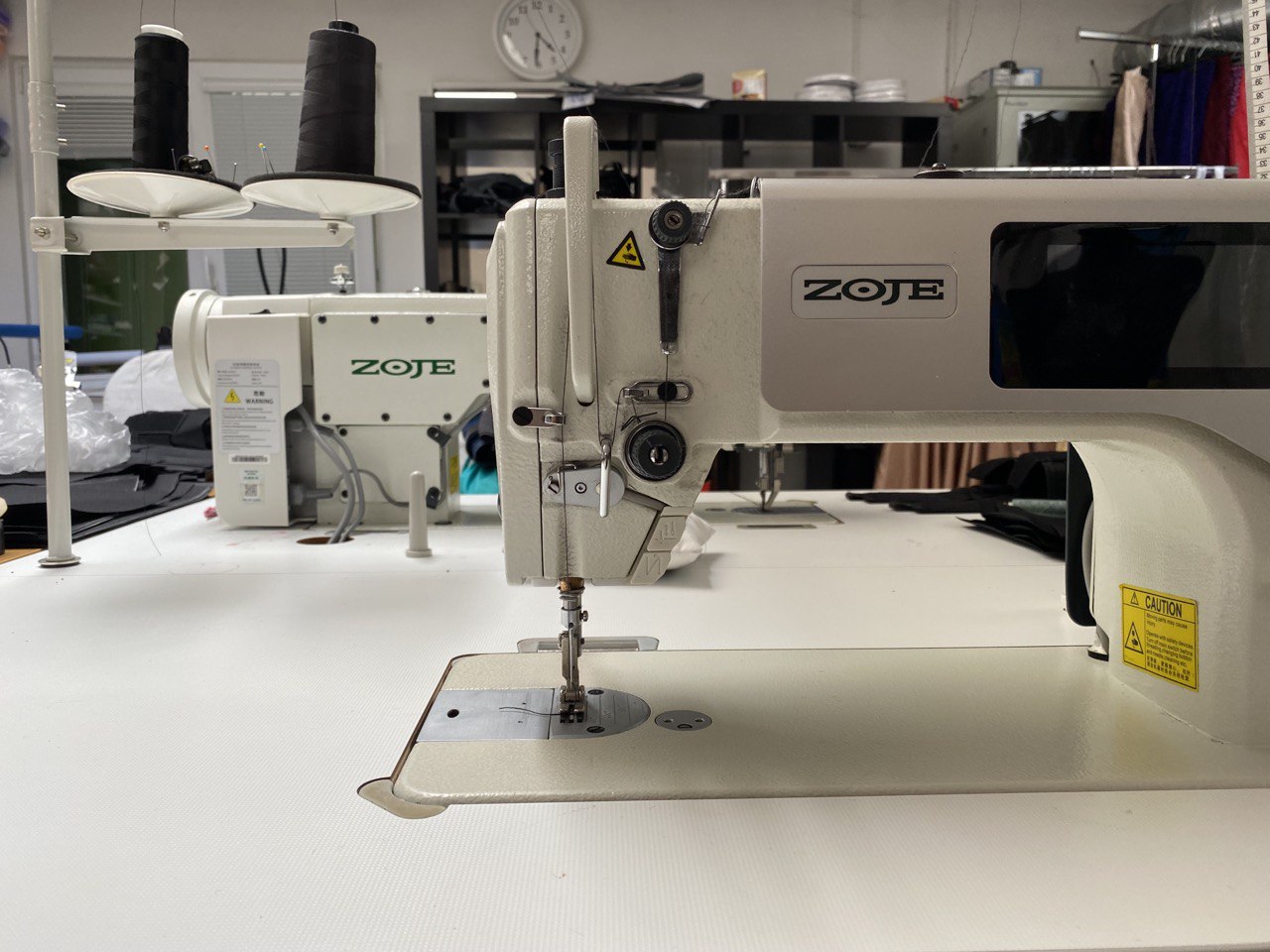 Perescopes
Volunteers, who help us, came to the Czech Republic
form different cities in Ukraine: Kharkiv, Mykolaiv, Kyiv, Ivanofrankivsk etc. All of them work for free for a long time to help their country and people
A couple of weeks later Lesya came up with the idea of making periskopes to reduce the risks for those how are in the trenches.

Our dear volunteer Victor, engineer and programmer, brought that idea into reality. He created a 3D model of the periscope and printed it out. So far over 100 peaces were made and sent 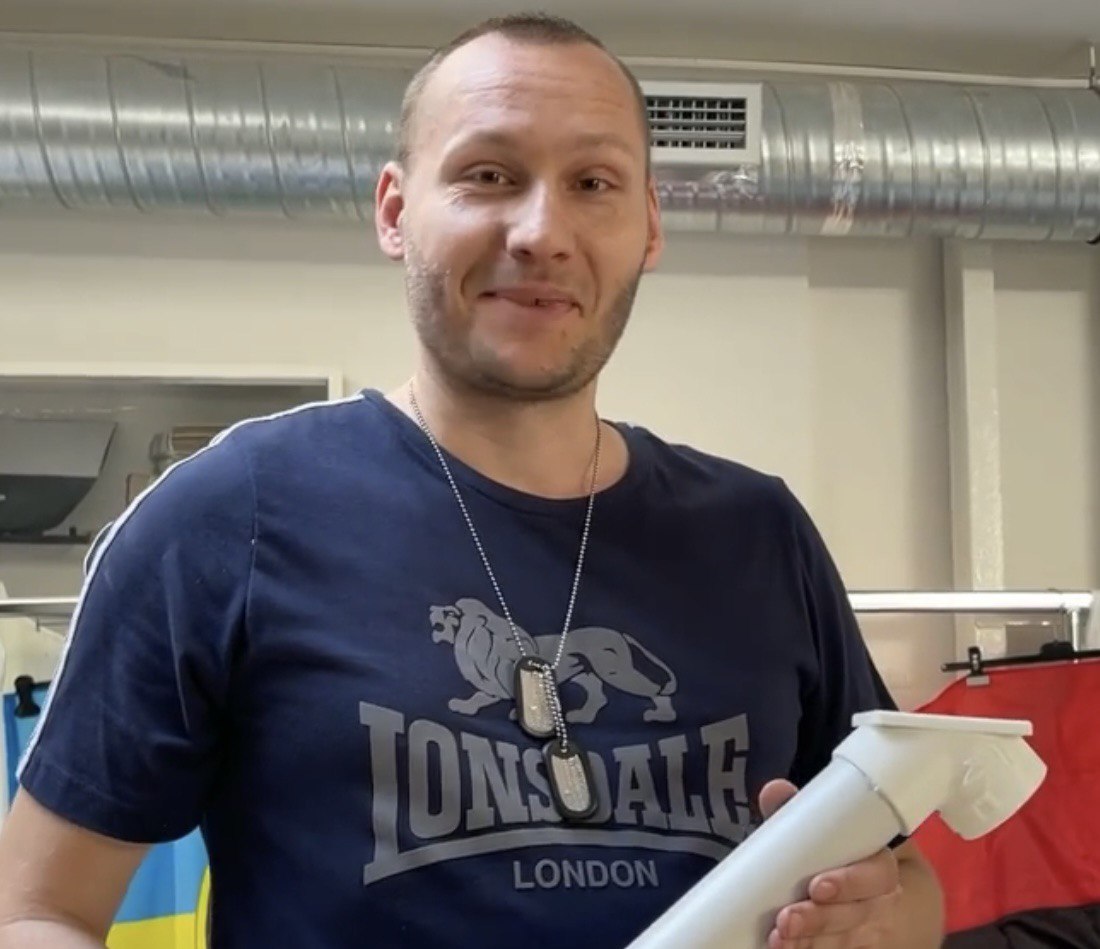 We are happy that so many Czech people help us. Especially Victor’s contribution to our volunteer mission cannot be overstated 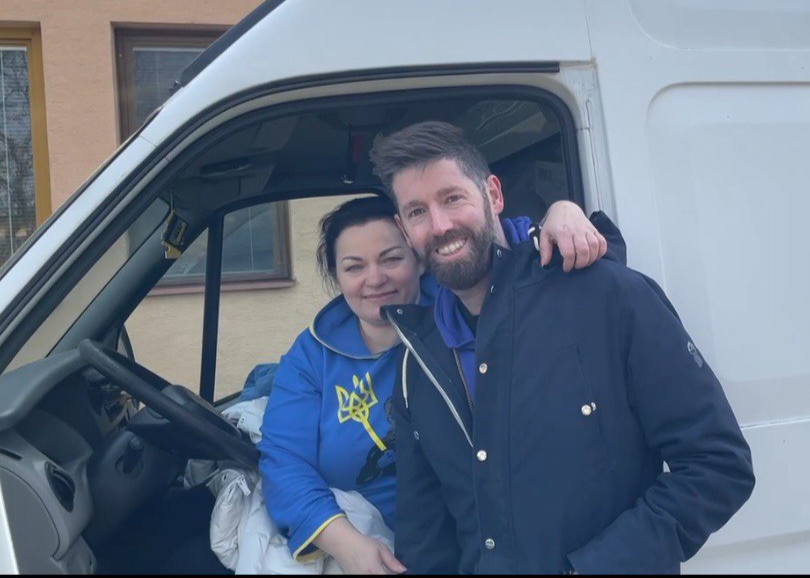 As time went a need of truck, trailers and other vehicles rose incredibly. Only in June we received four requests from different military points on the front line asking for cars
-“We have no vehicles to transport wounded soldiers”

﻿Luckily we have a big net of volunteers and friends, who help us a lot and some of them donated their vehicles.
So far Lesya has already delivered two trucks and one trailer directly to the military points and hand over keys herself
Generators
Vehicles
One of our donators, Dan Johnston, helped us to in purchasing 8 generators and one huge electro station.
One of those generators is now located in Mariupol,
another two in Kyiv, the rest part is in different cities of Ukraine
Since the war began the war thousands of people found themselves cut off from the electricity and heating in their destroyed houses.

In early spring need of light, power and heat was vital, both for civilians and soldiers. In March Lesya managed to find a warehouse with generators and 10
of them were send to Ukraine by the next week
Before the war we had a fashion boutique and atelier where evening dresses had been created.
But starting from the 25th of February
all the fashion work was terminated.
Our tailors and a lot of volunteers started sewing different supplies for soldiers, such as: bulletproof vests, bags for magazines, first aid kits, u nderwear and other items.